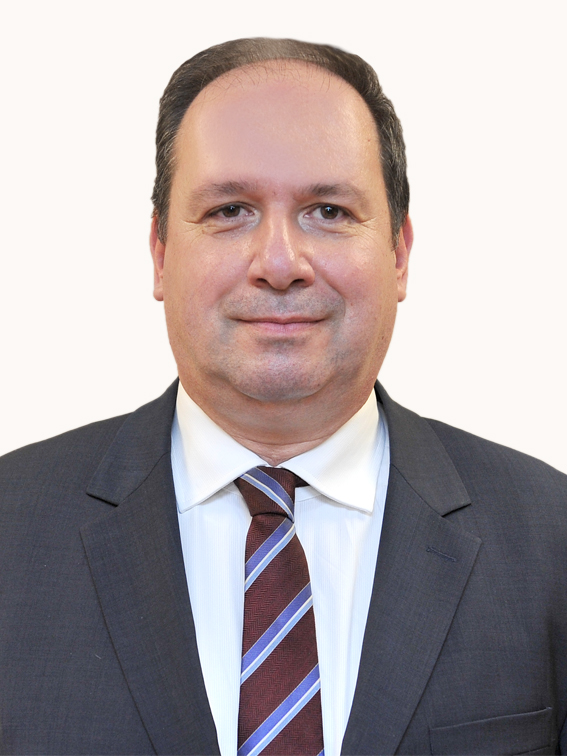 Graduated from Ankara University Medical Faculty in 1986, Dr. Feza Korkusuz attended specification in Orthopedic Surgery and Traumatology at Gazi University Medical Faculty, Department of Orthopedic Surgery and Traumatology between 1987 and 1992. Between 1989 and 1990 he studied at Osaka University Faculty of Medicine, Department of Orthopaedic Surgery from where he graduated with a postgraduate diploma. His clinical and research studies focused on Spine Surgery, Sports Medicine and Basic Research. Dr. Feza Korkusuz worked at Middle East Technical University for 20 years as an orthopedic surgeon and director at the Medical Center and at the Department of Physical Education and Sports as the head of department until 2013. In 1994 and in 2001 he became Associate Professor and Professor, respectively. In the year of 2000, he received the Scientific and Technological Research Council of Turkey Promotion Award in Medical Sciences.

Between 1991 and 2016, he was a member to the Orthopaedic Research Society. In 2008, he became an active member of the Association of Bone and Joint Surgeons, and since 2006 he has been a member of the corresponding and deputy editor of Clinical Orthopaedics and Related Research. In 2017, he became an active member to the Turkish Academy of Science (TUBA).