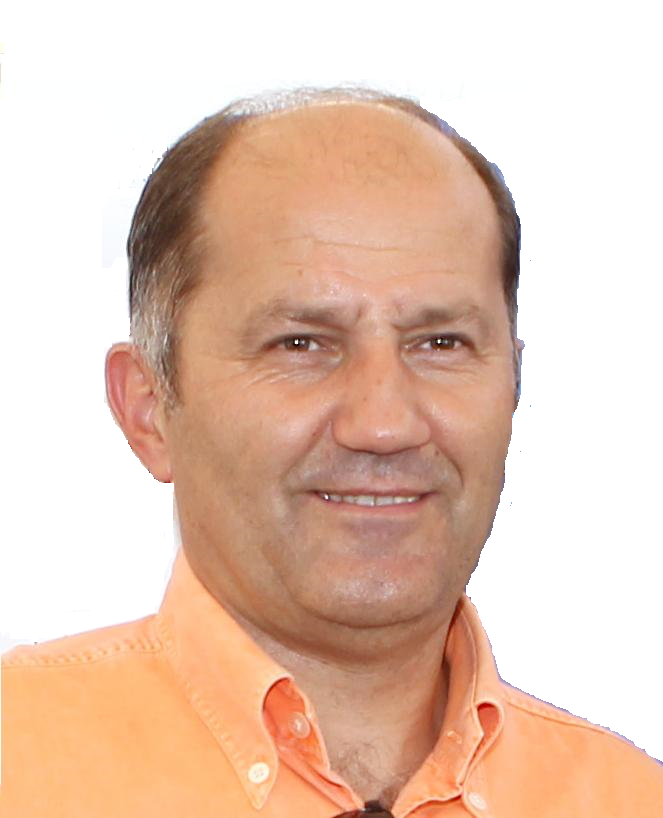 Prof. Kondric is full professor and head of the Racket sports department at the University of Ljubljana, Slovenia. His research focusses on racket sports topics with special interest in table tennis. In 2008 and 2016 he was representative of the International Table Tennis Federation (ITTF) at the Olympic Games in Beijing and Rio. He is since 2013 and currently chairman of ITTF Sports Science and Medical Committee. At the University of Ljubljana he is member of the International affairs committee.

He was an organizer of the 14th ITTF Sports Science Congress and 5th World Racket Sport Congress in Suzhou in 2015. His next appearance in Asia was in May 2018 at the 6th World Congress of Racket Sport Sciences in Bangkok. Besides organizing congresses and conferences, he is also visiting professor at different European universities. In the last six years he was co-organizer of the international meeting with Japanese researchers. Result of those meetings is also his nomination as a technical delegate at the next Olympic games in Tokyo. Two times he was granted with the scholarship of the German Academic Net.